0 items in your basket
0 items Basket

Pop The Kettle On: The UK's Tea Drinking Habits Revealed

Great Britain, famous for our traditional pubs, the royal family, the Spice Girls and most importantly - an endless love of tea! But just how much does the nation drink and when are we drinking it?

We conducted a poll of the UK tea-drinking public to discover when most people are gulping down a cuppa and can reveal the most popular tea-time is 8am - ah yes the morning brew! We also looked at where in the UK is drinking the most of it.

This map shows how many brews are being drunk across the nation at the most popular teatime, with London coming out as the top region. 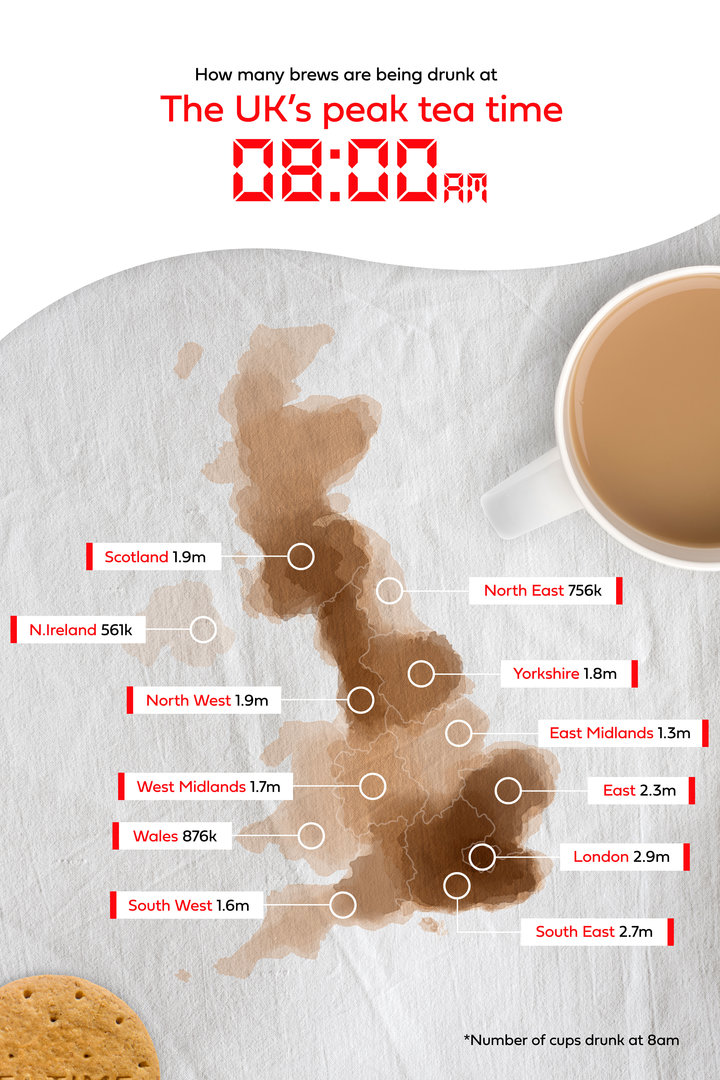 We also found out how much tea people drink on average each day. One in 20 (5%) Brits admit to having a remarkable 12 cups of tea in a single day, whilst Northern Ireland guzzles down the most per person - at an average of eight cups each day! 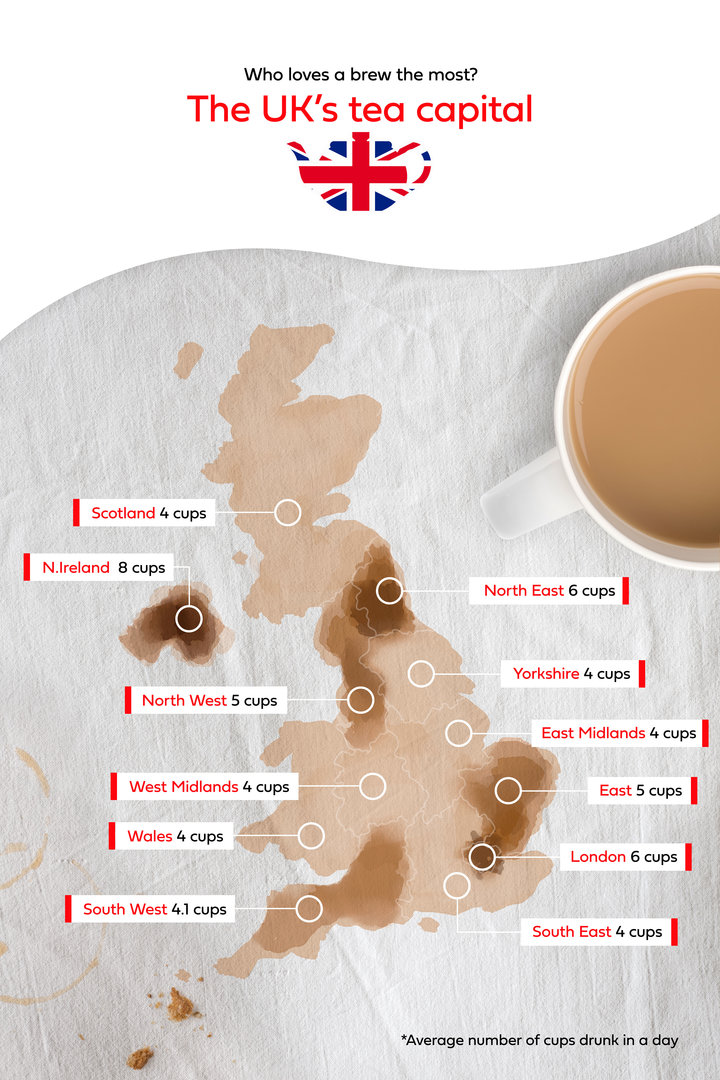 Delving even deeper and looking at which cities drink the most brews, Belfast and Norwich came out as the ones who pop the kettle on the most. Top tea drinking cities and how many cups they drink daily:​ 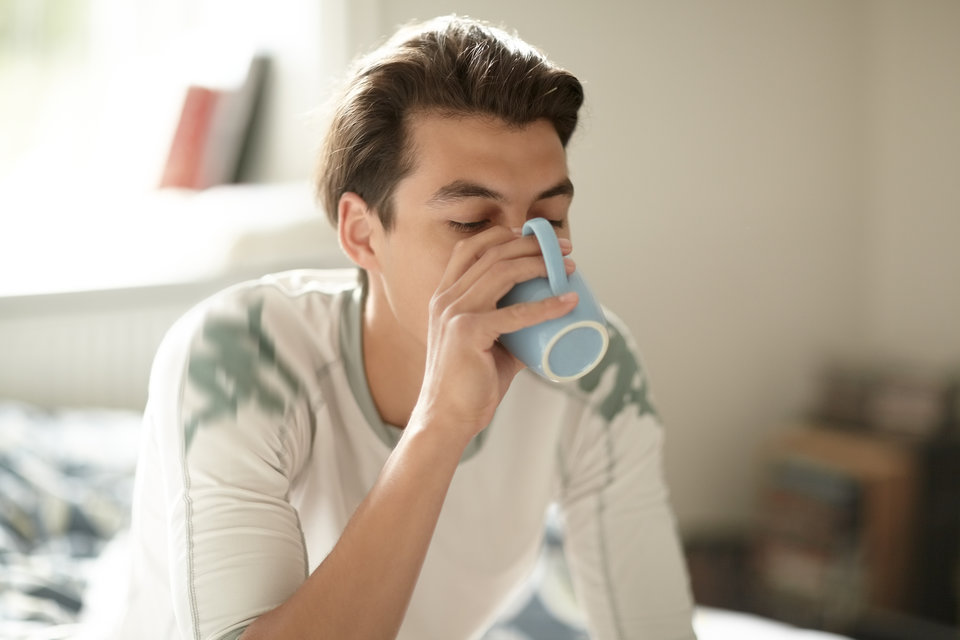 Men revealed they drink more tea than women - having an average of 5.2 cups a day while women have 4.4 brews a day on average. Men were also twice as likely to have more than 12 cups in a day, with 6% compared to just 3% of women.

And do our brew habits differ by profession? Interestingly, electricians were revealed to be the biggest brew drinkers, drinking a staggering 11 cups of tea in a day on average! 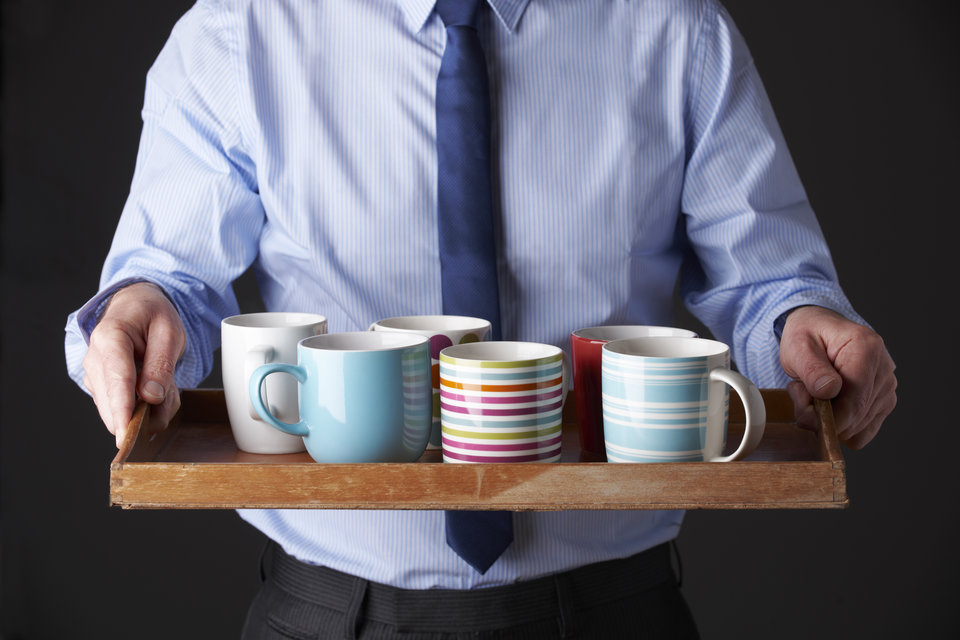 What can we say, it’s no shock that the nation loves tea, but we didn’t know quite how much! Here’s to one of the world’s favourite drinks - the humble cuppa - long may it reign supreme.